It will take lot of time to curb the discrimination between human being and castes after the full and continuous efforts of all Religions and Human Right Commissions. Today we should have to become real human being following high ideals and by regenerating the society in a positive way ; developing the sentiments of love and peace among different castes, cultures and communities,so that man may evolve the Divine Power and Lofty Ideals in himself and enlighten his Soul. It will only be possible if every individual develops Spiritual and Moral values.

A true man does not live for himself rather he lives for others . To consider the communion of Soul with God is the only real and the ultimate destination of human beings, so that a new world may be created and developed and this is the sole Destination and the Determination of Dera Baba Bhuman Shah, Sangar Sarista (Sirsa).

Param Pujya Bal Yati ( Extreme worshipable celebate since childhood) Baba Bhuman Shah Ji is one of the great Saints of 18th century who dedicated His whole life in continuous remembrance of God and serving the poor, needy and miserable.

After the partition of India in 1947 A.D. the main branch of Dera Baba Bhuman Shah was established at Village Sangar Sarista, Tehsil & Distt. Sirsa (Haryana) by the Mahant (Chief of the Dera) of that time Shri Girdhari Dass Ji.

Before partition the total land of the Dera was around 18500 acres in Pakistan but after the partition only 1200 acres of land was allotted to the Dera in India in three villages named Sangar Sarista, Baruwali-I, Bhavdin (Distt. Sirsa, Haryana). 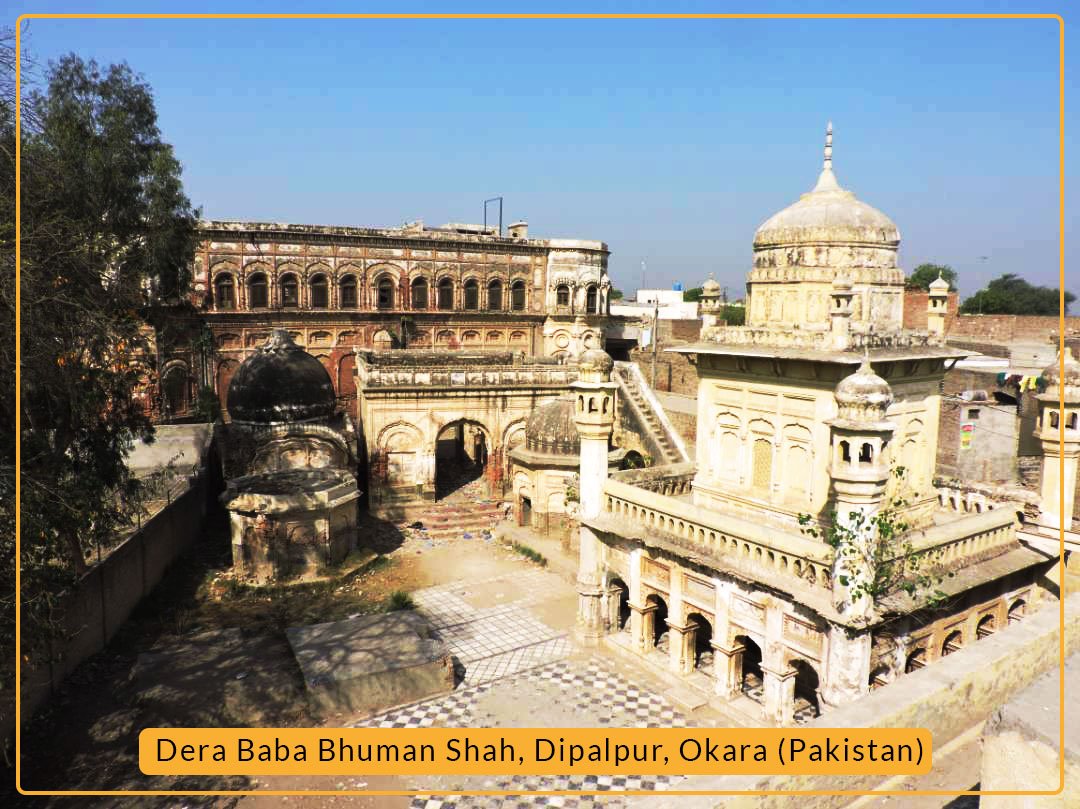 Guru Maharaj Baba Braham Dass Ji was incarnated as 12th Mahant of the Dera on 5th February 2003. Baba Braham Dass Ji was incarnated according to the tradition of the Dera and the Will of 11th Mahant Amar Dass ji in the presence of all the followers, Saints, Medicants, Celibates. Baba Sharan Dass Ji smeared the forehead of Baba Braham Dass Ji with sandal and poured the Holy water around him. Baba Jiwan Dass and other Saints completed the traditional rituals of Seheli (holy thread) and Pagri (turban). That time was very crucial for Dera as the struggle for Dera’s agricultural land was at its peak. Baba Braham Dass Ji accepted this very challenge positively and led the followers in spite of his young age. He led the struggle of Dera’s agricultural land and honour and conquered. The three followers of Dera named Bawa Dault Dass, Krishan Lal Sarpanch, Jagdish Lal Pandhu sacrificed their lives when they were going to Fazilka (Punjab) on the crucial day of struggle. The martyrdom of these three followers is celebrated on 1st May and Hawan & Yagya are performed. The Purnima-Satsang of May is dedicated to these martyrs.

After the struggle was over, Baba Braham Dass Ji paid his full attention towards the development of the Dera. Dera’s Building, Main gate, Cow shed, Dispensary, Satsang hall, Langar hall and Rest house works were completed. The Agricultural land of Dera was reformed. The works of new tubewells, underground pipelines were started and extended. New Tractors and Agricultural Equipments were purchased. Now a days, for poor, needy and intelligent children Baba Bhuman Shah Sr. Sec. 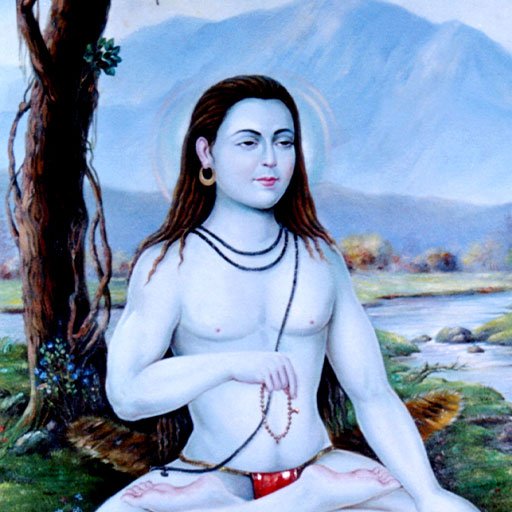 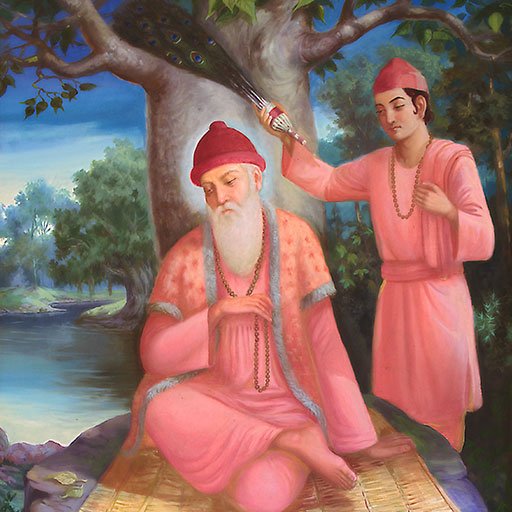 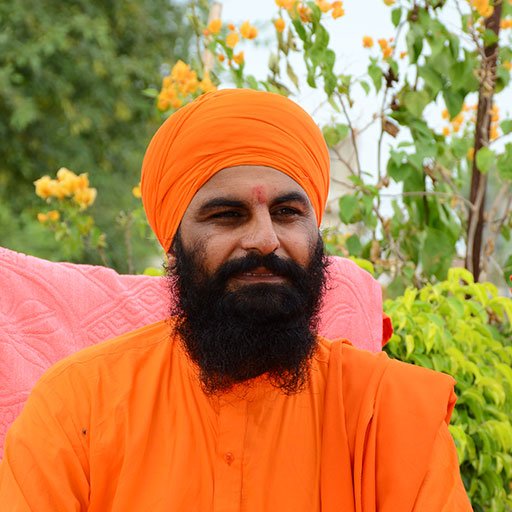 Below is the detail of all the 12 successors of Param Pujya Baba Bhuman Shah Ji Maharaj with their names and life spans. Tenth Mahant Girdhari Lal ji remain the mahant of dera Baba Bhuman Shah Ji for the longest period (52 years) in comparison to others. During1822-24 Mai Khimai Devi Ji had lead the Dera but she was not a Mahant.

Social Services of The Dera

We use cookies from third party services for marketing activities to offer you a better experience.Accept and close