Baba Bhuman Shah Charitable Trust Village Sanghar Sarista, Distt. Sirsa, Haryana(India) was established by Mahant Girdhari Dass ji, the 10th Mahant of Dera Baba Bhuman Shah ji on 29-5-1970. After the death of Mahant Girdhari Dass ji, 11th Mahant Amar Nath ji was appointed as the Chairman of the Trust. After the death of Mahant Amar Nath ji, Baba Braham Dass Ji was incarnated as 12th Mahant of the Dera on 5th February 2003. Baba Braham Dass Ji was incarnated according to the tradition of the Dera and the Will of 11th Mahant Amar Dass ji in the presence of all the followers, Saints, Medicants, Celibates. This trust is registered under Income- Tax Act 1961and registration No. 7-B dated 30-9-75..

To run free pathshala for imparting education to poor and needy with emphasis on character building with a moral background.

To start, maintain and run Langer and Vishram Sthan for poor and needy people and for Yatris.

To impart spiritual and moral education and to hold conferences, consemiblies, Satsang, discourage and Debates.

To start, maintain and run Aushadhalayas or Hospitals for treatment of persons without destination of caste and cread.

To start, maintain and run Gaushala with two fold objects of giving relief to weak, crippled sick and old cows and their progency and for improvement or their breed and yield of milk.

To do all charitable works for the general good of public without any distinction of caste and creed. 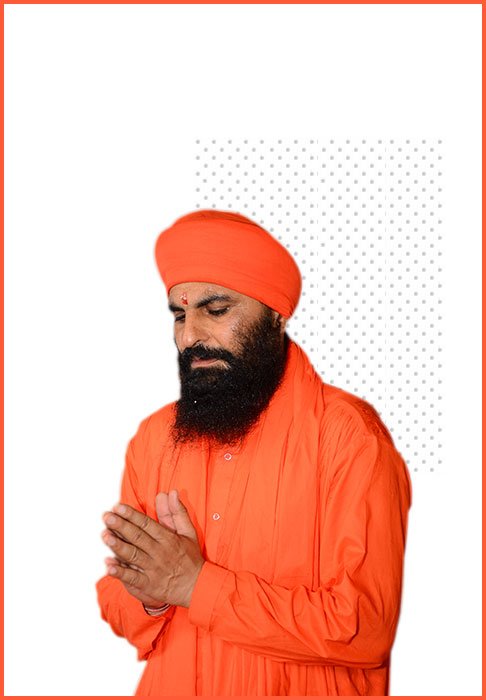 _
We use cookies from third party services for marketing activities to offer you a better experience.Accept and close